Effects of Air Pollution on Skin Ultraviolet radiation and prolonged exposure to the sun can obviously take their toll on the human skin. However, you may not be aware of the fact that air pollution can also affect it in a big way. This topic has generated a lot of interest among dermatologists in different parts of the globe. It led some of them to conduct detailed research on the subject, resulting in the revelation of certain facts that may seem unbelievable to you. According to the research findings, the effects of air pollution on the skin are made apparent in the form of certain conditions. Some of them are listed below:

Rough skin: In some cases, a dry or rough skin is genetic; which means, it has resulted from the natural constitution of your body. If your skin falls in this category, it would be extremely sensitive to the polluted air, both indoor and outdoor. Besides genetic makeup, there is something about air pollution that concerns all, which is, its effect on the process of skin hydration. Dehydration of the skin is a major factor that leads to a rough skin.

Acne: Different kinds of industries operating in countries across the globe have been the major sources of air pollution over the years. They release toxins into the air, which enter your bloodstream and then find their way into your skin. The entry of toxins into your skin is made possible through capillaries, the smallest blood vessels in a human body. The entire process results in acne - a skin disorder that causes the appearance of red pimples.

Premature aging of the skin: Free radicals present in the polluted air can drastically reduce the levels of oxygen in your skin cells. They cause decrease in the production of collagen, a vital protein that is instrumental in maintaining a healthy skin structure. Eventually, the degraded collagen production causes the formation of fine lines and wrinkles. Free radicals formed due to air pollution also play a major role in speeding up the signs of premature skin aging, besides wrinkle formation.

Atopic eczema: Atopic dermatitis or atopic eczema is a condition that results in the skin becoming red and itchy. Although stress and food allergies are believed to be its causes, it is also an effect of air pollution and weather-related conditions. This condition is commonly observed in infants and young children. Constant exposure to air pollutants can affect their immune system , causing an inflammatory response of the skin. Release of toxic compounds during remodeling activities indoors can also trigger this skin condition.

While the air pollution effects on the overall health of an individual have been a matter of great concern globally, its apparent damages to the skin have evoked a lot of attention. As opposed to the belief that genetics and changing lifestyle are the causes of skin disorders, it is the pollution of environment that seems to be a major source of such conditions. Reduction of pollution in the environment is, of course, a great solution; but a variety of skin treatments available today can also reduce the effects of these skin disorders to a great extent.


How helpful was this article ?


* Fields are required. Make some cool noise, please don't spam and your voice will be heard. 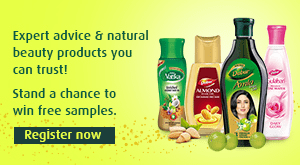 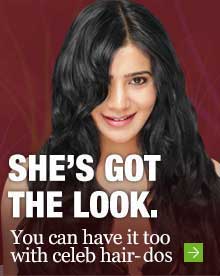 Got a beauty problem?

Get answer
to all your
skin woes 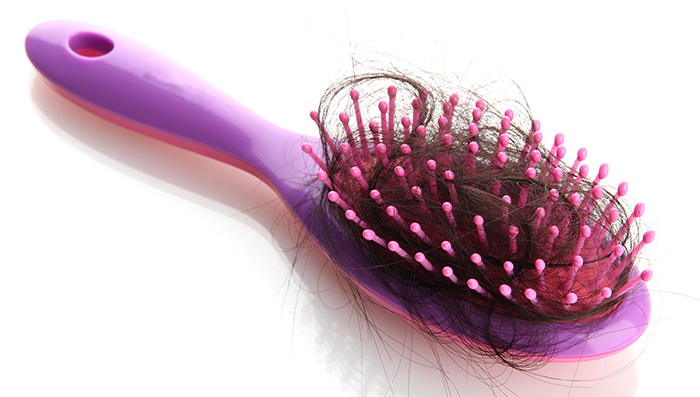 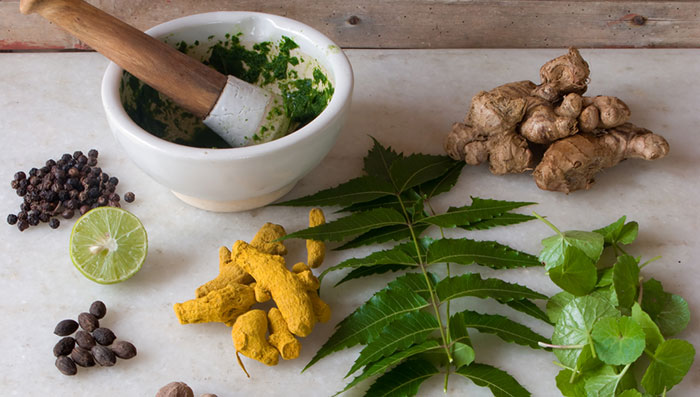 How to Get Rid of Dandruff and Itchy Scalp this Monsoon 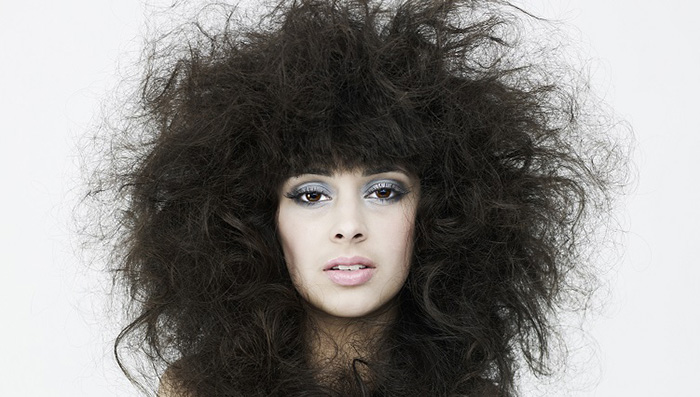 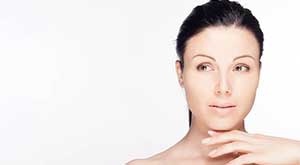 Face Packs for Glowing Skin in this Monsoon 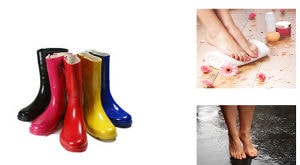 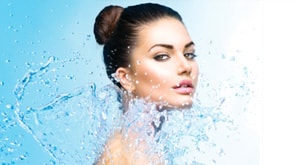 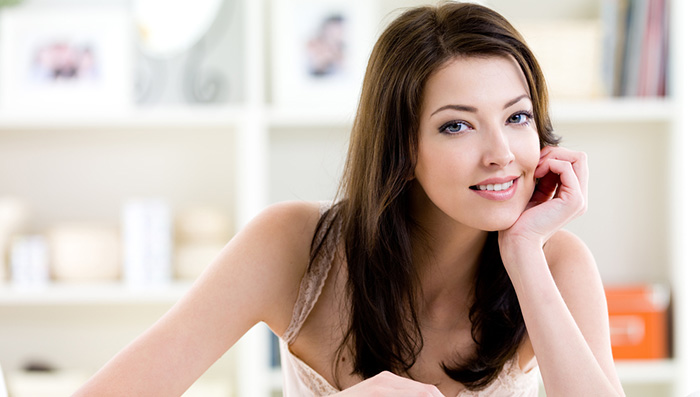 Was this Article helpful?